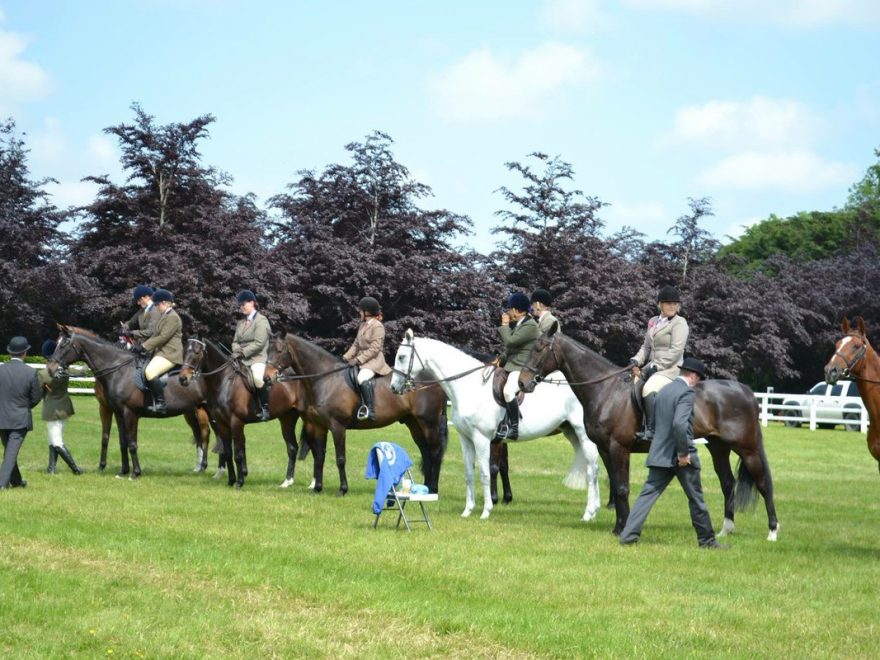 Tattersalls, Europe’s leading bloodstock auctioneers, is to sponsor this year’s Retired Racehorse Show Series which is hosted by the Irish Horse Welfare Trust Thoroughbred Club. The initiative was launched in 2016 by the IHWT in a bid to further promote the re-training of thoroughbreds for other equestrian disciplines.

The Champion and Reserve Champion from the Final will also qualify for the Retraining of Racehorses (RoR) National Championship Show at Aintree, in the UK in August. The winner will compete in the RoR Eilte Showing Series Final or in The RoR Amateur Ridden Show series Final*.

Jane Myerscough, Chairman of the IHWT, commented: “We are delighted to have Tattersalls, Europe’s Leading Bloodstock Auctioneers, as our sponsors for this year’s Retired Racehorse Show Series. The inaugural series proved to be a great success with Joanne Quirke and Jeannie Cook going on to compete at the 2016 ROR finals at Aintree with their Retrained Racehorses Forpadydeplasterer and Sizing Australia. We would also like to thank Godolphin and TRI who are supporting the series.”

Edmond Mahony, Chairman of Tattersalls, commented: “This is a great initiative by the IHWT Thoroughbred Club and Tattersalls is delighted to sponsor the Retired Racehorse Show Series this year. It is very important that the bloodstock industry continues to support racehorses following their career on the racecourse and this new sponsorship perfectly complements our sponsorship of the Tattersalls/RoR Thoroughbred Show Horse Series which Tattersalls has sponsored in Britain since 2005.”